Home/5 things nobody tells you before you start Zwifting
Previous

Since Lockdown started earlier in 2020 indoor cycle training has seen a massive boom in popularity. Zwift, Trainerroad, BKool, Rouvy, Sufferfest and a number of others have all seen a huge increase in turnover since the Covid19 virus introduced itself to the world and people have sought to carry on their training inside, maintaining social distancing. 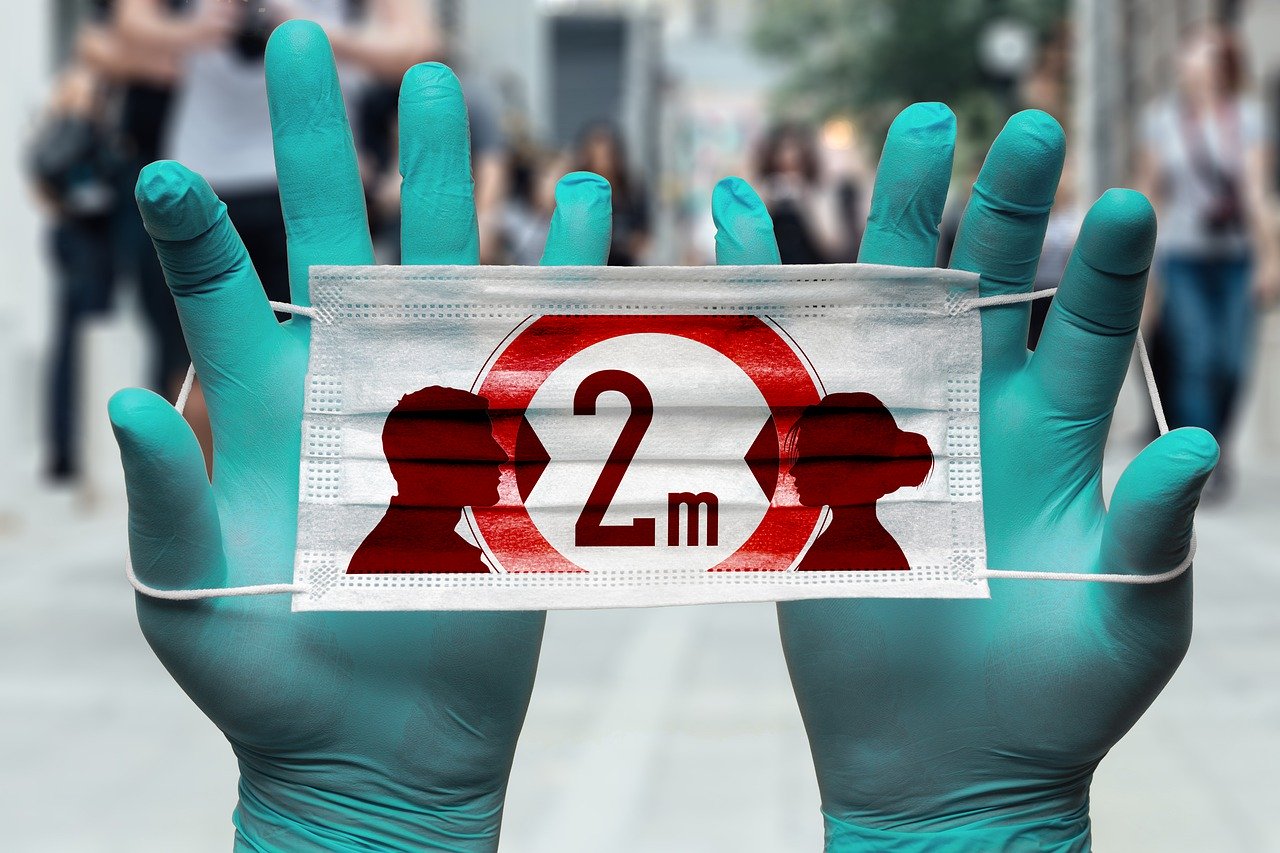 By far the most popular of these is Zwift which in 2018 had a reported 500,000 members and now has many, many more than this (exact figures are not available on the Zwift site) who are training in this virtual environment on static trainers in their lounges, sheds, garages and balconies in countries around the world.

Having ridden my bike through all seasons and weathers pretty much daily since 1998, I was pretty reluctant to step off my winter hack and join in this indoor revolution, but due to the restrictions being placed on people in the UK and the uncertainty of having any kind of opportunities to race this year I reluctantly signed up for a weeks trial. I already had a smart trainer (I have an Elite, but Wahoo, Tacx, Saris, Kinetic and Cycleops among others also make smart trainers too) in my shed so once I had fettled that and set up the apps on my phone and found a way to position it so I could see what was happening (cheap tripod by the way, works a treat), I was ready to go. I’ll admit I was pretty underwhelmed at first, I didn’t really understand the racing structure and didn’t really like the clunky graphics, and as someone who isn’t massively into stats, the overwhelming amount of data on screen at once made it quite hard to concentrate. However, at the end of my trial week I figured that the races might just have enough in them to encourage me on to my bike in the colder evenings and windy days, so I signed up for my first full month (about £12) and I’m now a week into that.

So what have I learnt about Zwift that I can pass on to you. I have read many accounts of how awesome Zwift is and seen many more articles on how to set it up properly, how to dial in your apps and powermeter and all that lovely stuff, but I want to tell you the top 5 things that no-one seems to tell you before you get started. I do this to help you avoid making the same uncomfortable and often costly mistakes that I made, and to give you a bit of a laugh at my expense too.

Having ridden so much outside and having mastered the kit choices for all seasons, I am used to riding in relative comfort outside all year round now. Once I had completed my first Zwift race I was astounded at how much sweat was pooling around the bottom of my bike and how wet my shorts and bike frame were. I was challenged to ride 100 miles by a friend last week and I got 40 miles in and had to stop and go and change my shorts as it was becoming unbearably damp. So I would recommend that you set your bike up somewhere well ventilated and get yourself a fan or 3. I do not have a fan and so my rides now end in me looking like I’ve ridden through a wet and wild UK winter ride and having to wring my shorts out in the garden before I am allowed to enter the house again.

I rode for roughly an hour a day for a week and by the end of that time my handlebar tape absolutely stank! It was expensive tape too as I used the bike that I rode Paris-Roubaix on, that I shod with Lizard Skins luxury comfort grippy stuff. After the end of the first week the tape was so sweaty and stinky that I simply took it off and chucked it in the bin (the outside one too, I couldn’t risk the smell permeating the kitchen). I now ride without any tape on the bars at all, instead I drape a towel over the bars and use that for both comfort as well as a safety, sweat catching device that also protects my wheels, headset and shifters from the same fate. I found this out too late and at the weekend I stripped the entire front end of my bike down and was amazed at how much salt had already been pooled around my stem, headset, down through the forks, everywhere! If you sweat all over your best race bike, you will find that you need to strip it down and replace all the bearings and bolts before you think about racing it out on the roads again…also, did I mention the smell! Again, a towel draped over the handlebars seems to protect the worst of this, but be prepared that you’ll need to service your bike before you get it out on the road next summer.

I didn’t think about this before I got started and just dug out my shoes that went with the bike, so ended up with a rather nice pair of Mountainbike shoes on and a week later (recurring theme here) they now have to live outside on a permanent basis as they are also banned form the house. I have washed them, scrubbed them, deodorised them, put tea bags in them and tried every other trick in the book, but I now have to accept that they will always smell faintly like they have been lived in by an incontinent cat for a few weeks. So my recommendation here is that you use an old pair of shoes or a pair that you will dedicate to ‘Turbo Trainer only use’ as I don’t think, post-lockdown, you would be very popular with your riding buddies if you turned up smelling like a 3 week old litter tray and got yourself a permanent ban from your favourite mid-ride coffee shop.

I appreciate there is a bit of a quandary here, as you will want to ride in comfortable shoes that are stiff and allow you to get the most power you can out of every pedal stroke, but trust me, don’t wear your poshest shoes, you’ll regret it, as I have!

For me, I don’t think Zwift will ever replace the sheer joy of being out on my bike in the fresh air, seeing new places and the feeling of speed and the undulations in the road, but now I’m used to it (reminder, I’m only 2 weeks in to trying it) I can certainly see how it can help the training and keep riders interested, especially through the long dark, cold winter months in Europe. Once you get used to sweating profusely and pushing your self to your limits it’s also quite rewarding, and the chance to compare your own average speed and power as well as test yourself against others keeps you interested and brings out your competitive side. I personally wish that someone had managed my expectations and taught me a couple of hacks before I got started so I could have hit the ground running, so hopefully these 5 things that people don’t tell you before you get started should help you to get into your stride straight away and you can concentrate on the fun bit…trying to keep up with the Sega Megadrive style characters in front of you.

Marc Molloy is a cycling coach and enthusiast who owns and runs Sole Cycling. He has been riding bikes in earnest since 1998 and now races Cross Triathlon for the Great Britain Age-Group team and has competed at the World and European Championships.

First Published in May 2020 on www.solecycling.co.uk

Any cookies that may not be particularly necessary for the website to function and is used specifically to collect user personal data via analytics, ads, other embedded contents are termed as non-necessary cookies. It is mandatory to procure user consent prior to running these cookies on your website.